Coming unravelled (or not)

Things have been a bit strained between my husband and me recently, since we moved from the place I'd lived in for almost all of my life, to the town he grew up in. I've been having bouts of homesickness and depression, getting upset rather easily and making sarcastic comments about the lack of amenities in our new location (it's 30 miles to the nearest Lush, for instance). Anyway, on Sunday night he got really angry, he seriously lost his temper with me for the first time in over a year and yelled at me in a fury.

I lay in bed that night feeling miserable and self-pitying as always after one of these episodes, thinking, “It's all coming unravelled, he's fed up with me, it's not going to work any more, the era of detente is over”. I felt really depressed the next morning. He had to be away on Monday night, and when I switched on the computer early on Tuesday to check my emails, there was one from him:

Hi, sweetie, I'm sorry I lost my temper. I'm really sensitive to the negative vibes I've been getting from you, as I really want you to be happy in our new home. I'll try harder not to fly off the handle if you'll try to give it a go here.

I felt happy and relieved and guilty all at once when I read this. He wasn't fed up with me and he did love me and I had been sending out negative vibes like mad – no wonder he'd got upset.

So I emailed him back, telling him I'd been sitting in the garden watching the seagulls flying over the hills, and thinking how nice it was (which was true) and that I did like it here really – and I ended, rather recklessly:

“I'm sorry I've been such a bitch. I will try not to send out negative vibes. I think you should beat me really, really hard when you get home tonight.”

Naturally, he took me at my word and did just that. When I was whimpering in protest he pointed out, “You suggested I do this!”

“Yes, but it's one thing to suggest it when you're sitting at the computer, and another thing entirely when you're actually getting it,” I explained.

But what I really felt, underneath the pain, was just relief, that it hadn't really come unravelled after all. 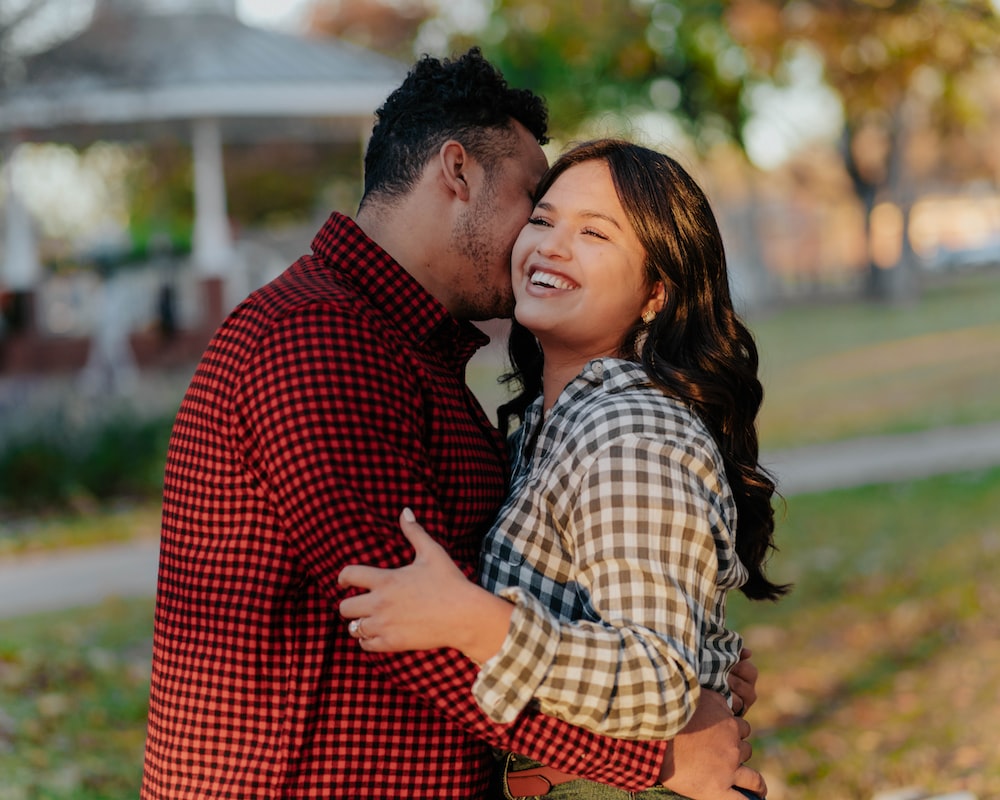 My husband and I moved 4 months ago, into a brand new home. We moved to a town neither of us had ever lived in, where we knew NO ONE. Before this move, I lived 1 block from my dad and my brother. They are now 30 miles away.

I would very much like to do away with moving, ever again. I was raised by a woman who thought she was in the military: we moved no less than once a year, and often more than that. The very sight of boxes used to put me into a panick. I despise moving.

I tried to be positive about this move -- it was a good one, and we needed it, but I know I was often a horrible grouch.

While we took this enterprise on together, I have had a lot of homesickness. There were many moments (especially while unpacking) when I felt I was coming completely unraveled. That we'd made the biggest mistake of our lives and we were in debt to our necks and I couldn't stand him.

We too sent back and forth emails (somehow it really helps eliminate the emotional tension and helps further understanding) and found ways to settle the frustration.

I’d so much rather have a good hard paddling than have bad feelings between my husband and me. We had a bad episode yesterday. I slept on the couch for the first time in so long. He was really angry with me and said some mean things. I said a few mean words of my own. No reconciliation occurred until morning. Even then I think we both still felt bad.

He could have easily led to me to the bathroom for a bit an attitude adjustment instead of going into a tizzy. The fight certainly wasn't all my fault but being the submissive one in the relationship I don't mind being the one to give in. In fact I am happy to when forced. I generally apologize right after the spanking or more frequently in the middle of it all. Then when we are kissing and hugging afterwards he tells me he is sorry too. We both seem more or less appeased and happy at that point. I feel better because the spanking has released a lot of the emotionally unhappiness I was feeling. The emotional endorphins have kicked in and I feel subdued, relaxed, and happy at that point. He feels happier because I am no longer being bitchy and things have been resolved emotionally at least.

There still may be other issues to be resolved; whatever the issue was that caused the fight. Yet those issues are usually easily resolved when we are in a more civil mood. It is not the issue itself that is hard to resolve it is the negative feelings that we both harbor. The spanking seems to remove those nicely. Frequently we end the evening with a nice sexual encounter where we both feel an even deeper sense of closeness than usual.

So anyway I feel I should ask my husband to “beat me really, really hard when you get home tonight.” as Louise said. I’m afraid I will regret it in the middle of the event but afterwards I will get to enjoy a special closeness with my husband that has certainly been lacking today. Now that I have experienced the closeness that occurs from a taken in hand relationship it is very difficult to go back to the old way. The old way included a lot of fighting, a lack of emotional closeness, and days and weeks of negativity over little or nothing. Again, it’s worth a spanking if that’s what it takes to reconnect the emotional closeness. I’m happy to have such a simple solution to a difficult situation.