Say What Women Are Thinking 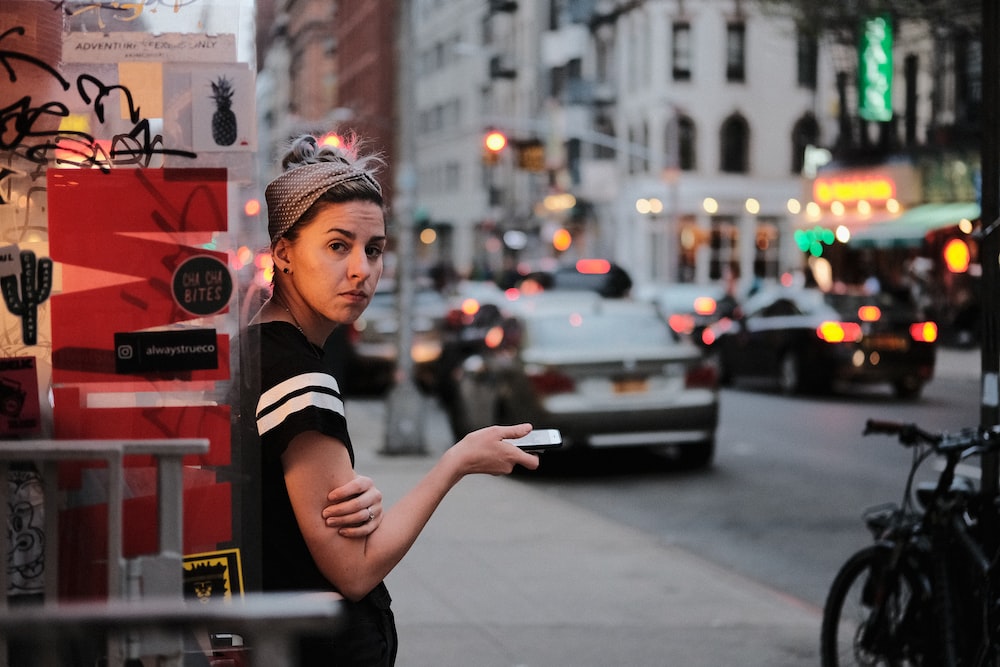 You already know that I like to keep my openers simple, and I think it's time to talk about another one that I use quite often. Not only is it a great opener, but it works great when you're trying to get women to do something. I based it on what I hear women talking about the most when it comes to men. This opener doesn't guarantee anything, but what it does do, is lighten the mood, show women that you "get it", and it may buy you a chance where you otherwise might not have had one.

So what is the opener? I simply say what I know women are thinking. For example, I always hear women talking about how "some black guy" approached them. Anytime that they get approached by one, they go off and chatter to their friends about it like it's a pretty big deal. So of course, what did I do? I turned it into an opener.

Sometimes, when I approach a girl, I'll open and then immediately say "Oh my god, some black guy just approached me." or "Oh my god, I bet this black guy only approached me because I have a big butt." in a mocking kind of way. Almost every time, this gets a giggle out of the girl(s). And I'm willing to bet that even if the girl wasn't into black guys, or got tired of black guys hitting on her because she has a big butt, she would at least be interested enough in me to hear what else I have to say and not dismiss me like she does every other black guy.

Why would she open up to me? Because I have just demonstrated that I get it. I know that it's a big deal to have a black guy approach a white girl, and I know that black guys always hit on the girls with the really big butts. The same can work if you're a short guy. You can approach a girl and say "I know, I can't believe that this 5'5" guy just approached me. I mean who does he think he is?". Women will get it, and they will laugh, and might give you a chance where they might have otherwise dismissed you right away because of one of your "faults".

The same type of thing works when you're dealing with an issue that women talk about all of the time. For example, let's say I was trying to invite a girl over. I could then immediately say "What? Come over so you can get me drunk and take advantage of me?". Again, this doesn't guarantee anything, but it lightens the mood, it shows women that you get it, and it gives you a chance where one might not have existed before.

When you show women that you know what they talk to each other about all of the time, it demonstrates to them that you get it. It also takes the wind right out of them. Just think about when you approach a girl, she looks over at her friends thinking "Another short guy", and then you say "Who does this 5'5" guy think he is approaching me?". It's going to suck the tension right out of the interaction, and give you a chance where one might not have existed before. Women find it charming when you say exactly what they're thinking.